This morning I started to think about how 'story' is becoming central to my art practice again and started thinking back over my arts practice, it has always been central. But making space for each of us to express our stories seems to be important, personally, in groups, in our communities and in our geographical areas.
My workshops and community based work goes some way towards this but I want it to extend and put into action ideas that I have had for a long time, they are now maturing and I hope to bring them to to 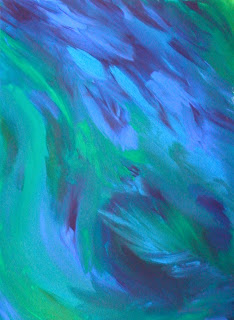 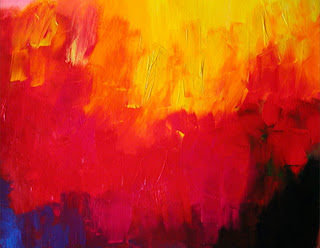 In 2005 - 2006 my painting work primarily dealt with my story, expressing it through painting mainly on paper. The paintings were good and I got to a point where I was pleased with them and if someone did n't like them that was okay because I was able to srtand beside the work and say 'I'm pleased with them'.

I worked towards a solo show in 2007 where my theme was dealing with change, mainly in living location but also the closure of a phase in my life. I was commemorating leaving behind an area I knew really well and an established network and community. As I worked on the exhibition I took on bigger themes that were outside myself. My point of reference grew and

changed. I started to look at social capital read Robert Putnams 'Bowling Alone', looked at my experience of how communities function, how personal networks are formed and started looking at the urban rural divide in modern Ireland. My work also expanded to include handmade textiles and photo-graphic prints. 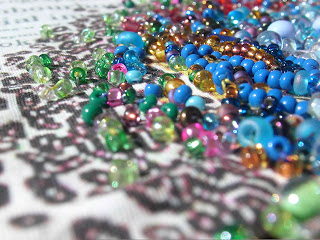 I should add two other significant things. In the year up to the exhibition I had spent most of my working time in the studio alone. The week before the exhibition when I was due to collect my work from the framers I ended up taking our 5 year old to the hospital, twice in three days where he was diagnosed with severe Glandular Fever. The work nearly did not get hung and at the opening I stood know that my husband was at home with our three children one of them still very ill.

At the exhibition opening I stood surrounded by friends and family and a few strangers. I spoke a little about the work and then something wonderful unfolded. What I thought was finished work became a starting point. People responded to my work, the exhibition became a dynamic fulcrum that caused me to change how I approached my arts practice.

I made a decision there and then that I would get out of the studio and work with people more bring my ideas to them earlier in my creative process and look at ways to explore creativity in a more open way with others.

Posted by Ballygarrett Art Studio at 9:14 AM